Seven competitors brewed and served tea for judges. The winner of the tournament was Yao Chen, first runner-up — Fan Dong, second runner-up — Annemarie Haase took the third place. Throughout the tournament, TMC guests could enjoy tea tastings and small performances. Also at the TMC Denmark venue Tea Tasting demo competition was organised — this category is planned to be added to the national tournament next season.

Danish national judges certification was held on the September 14, the day before the tournament. 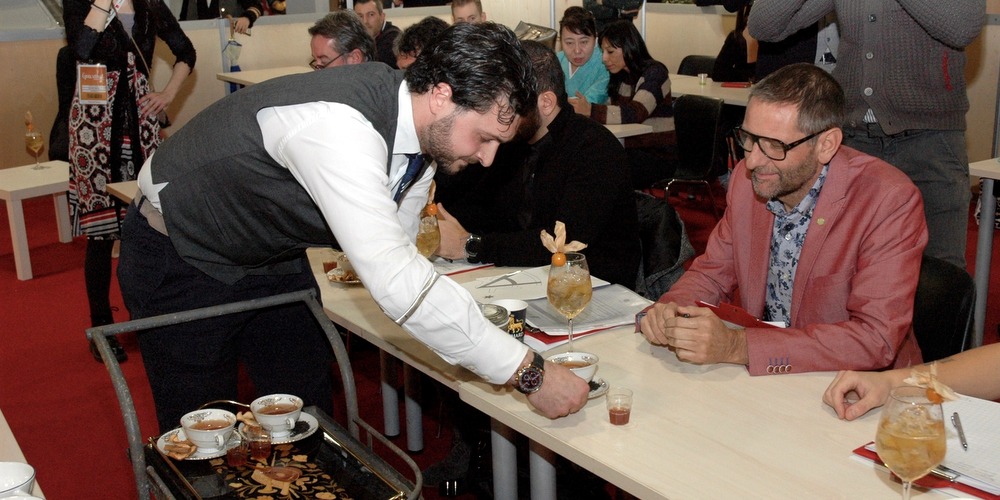 Erica Rossi is the champion of the fourth edition of Tea Masters Cup Italy in the category of Tea Mixology. The... 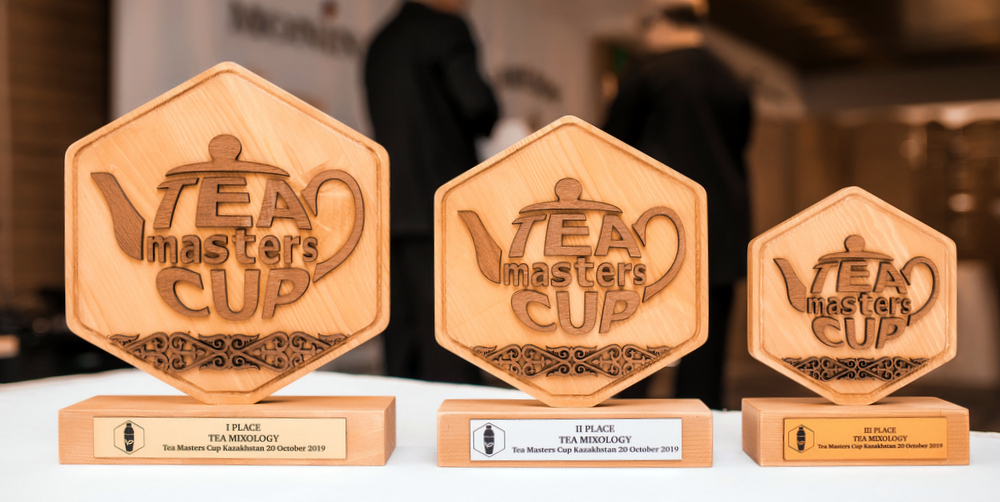 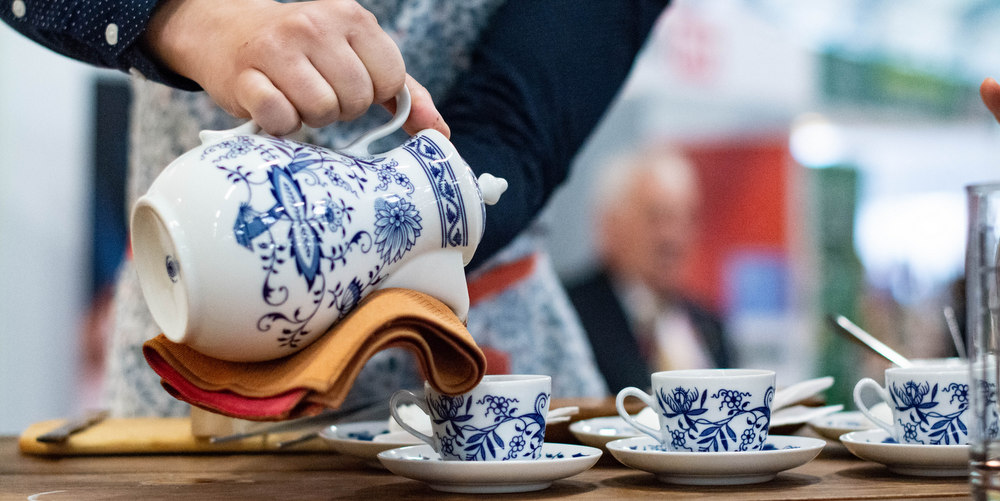 Teatenders duo representing Czech Republic on the international round of Tea Masters Cup 2019 is known after last week. The winner...