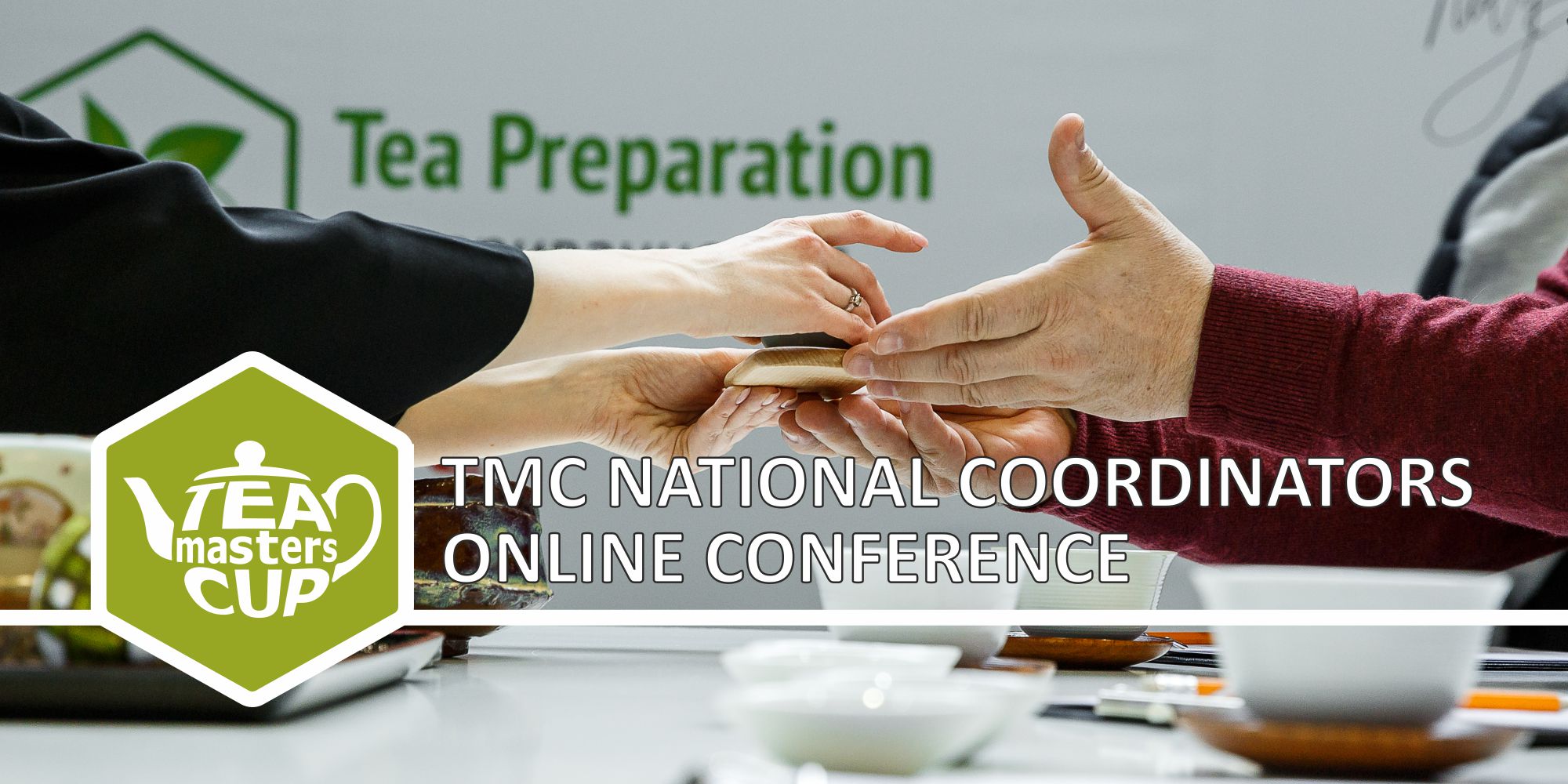 On April 1, an online conference of national coordinators of Tea Masters Cup took place. The participants of the conference discussed problems and prospects of the tea industry in the conditions of the virus crisis, as well as plans for the championship system for 2020.

During the meeting, information on the current state of tea markets in Australia, Belgium, Canada, Czech Republic, Denmark, Indonesia, Iran, Ireland, Italy, Latvia, New Zealand, Russia, Singapore, South Korea, Sri Lanka, Turkey, Vietnam and the UK was presented. According to the conference participants, despite a serious downturn in certain market segments, tea consumption in general has not suffered, and the industry still has a chance to quickly restore the stability of the supply chain. Concerns were noted, however, about a possible delay in the start of the tea plucking season and the consequent decline in tea production in India, Sri Lanka and Turkey, which could seriously alter established procurement practices and destabilize auction prices.

The conference also focused on discussing plans for both national and world Tea Masters Cup competitions. First of all, it was about the World Final 2019 (TMCI-2019), which was cancelled due to the coronavirus outbreak.

According to most national coordinators, the TMCI-2019 will be possible no earlier than the 4th quarter of 2020. At the same time, the feasibility of such a scenario will be discussed in June-July this year. At the same time, given the fact that many countries have already started the competition season of the 2020 cycle, the TMC management plans to prepare proposals on holding a combined final for the two cycles with separate determination of champions of each cycle.

A number of proposals aimed at enhancing communication and supporting optimism in the tea community were also discussed during the meeting. 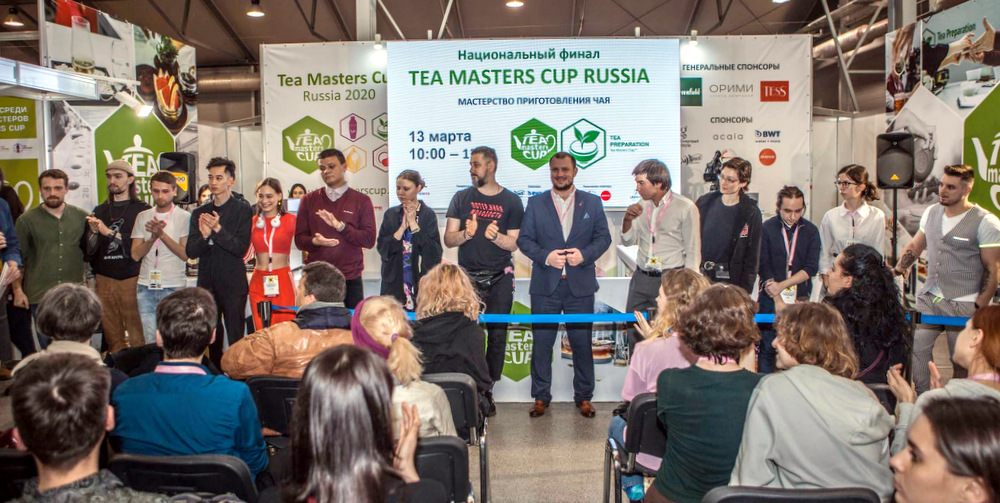 Tea Masters Cup Ireland 2020 in Tea Pairing category was completed with 10 very talented sensory experts from all walks of... 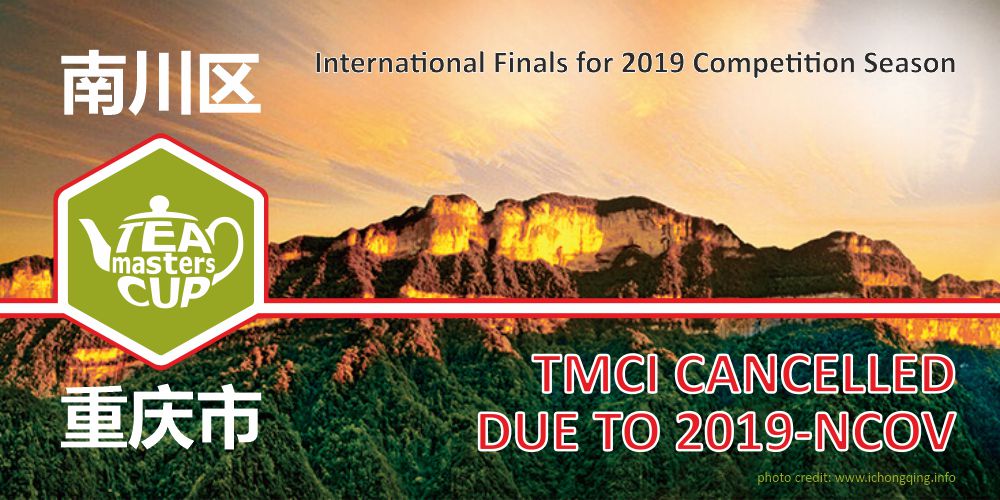 Dear friends, We are forced to inform you that the championship planned for March 21-23 in Chongqing in China is cancelled...