On May 5, a festival of organic tea was held in Ozurgeti (Georgia), during which samples of tea and tea products from various regions of the country were presented. The festival included a conference, the participants of which discussed the tourism potential of the Georgian tea culture, and a certification session for national judges of Tea Masters Cup Georgia. 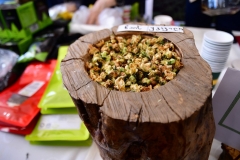 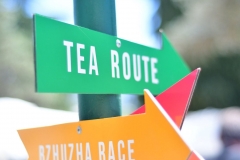 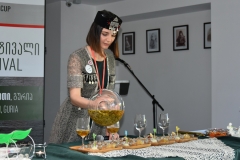 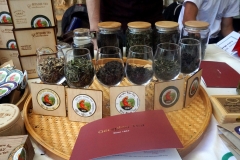 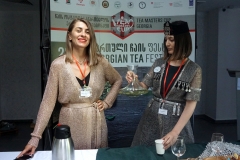 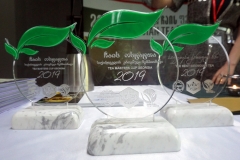 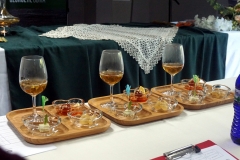 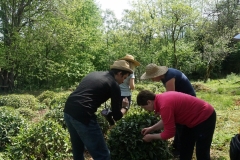 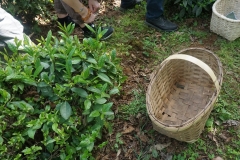 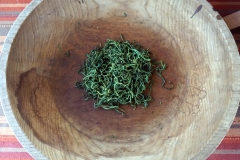 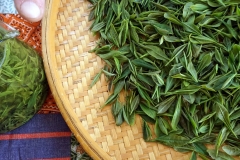 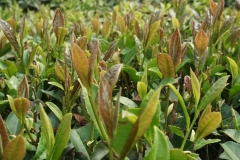 The highlight of the festival was the Georgian national Tea Masters Cup championship, Tea Pairing category. As an Organizers’ Composition, the participants brewed Georgian tea in a decanter and served it in wine glasses, in combination with traditional Georgian delicacies. As for the Master’s Composition, in accordance with the Rules, each participant prepared it in their own way, but at the same time all participants worked in the national style, giving the judges the opportunity to get acquainted with various combinations of Georgian tea with dishes from different regions of Georgia.

The winner of the tournament is Nana Bigvava (Megrelian Tea). She will represent Georgia at the Tea Masters Cup International championship. We congratulate the winner, wish her good luck and thank all the participants and organizers of the festival and championship for a great tea festivity.